Our Community Round is live! ⚡Click here to invest in Athyna and the future of work.
We're Hiring!

Looking for work?
Work for AthynaWork with our clients

An Unbreakable Team: Secrets of Recruitment from the Best Job Ad In The World

There’s a remarkable story about how Ernest Shackleton led his first expedition to the South Pole.
‍

But before he set out, there’s a lesser-known legend of the job ad he posted to build his team. It’s considered today to be one of the best ever written! While we don’t have hard proof that it existed, there’s no doubt that it contains all of the ingredients for a phenomenal job posting.
‍

As the story goes, he published this in the London Times issue (sometime in February 1907):
‍

Of all the townspeople who saw that ad, 5000 applications reportedly came in.
‍

Ernest didn’t have all the tools and talent pools we have today. He didn’t even have much money to give. What he had was a reason. A reason strong enough to attract his kind of people.
‍

From this story, we can learn a lot about job posting to move the right people. Converting job posts have three guiding attributes: relevant information, credibility and unique value.
‍

With these three things, we inspire people all the time to join our teams. We can only achieve that by first creating strong reasons why. The why decides everything else.
‍

Let’s start from the bottom.

Simon Sinek, my all-time number 1 mentor, developed a practical philosophy of moving people. Always start with “why”, he says.
‍

When you think about it, we all have special causes that fire up our engines. Connecting with that driving force in people should be your goal for a job ad. Vroom, vroom, my friends.
‍

It’s the most important thing. We’ve gotta ask ourselves, why should people work for our company, versus another? From the story of Ernest Shackleton’s ad, the answer isn’t in the benefits or the ease. After all, not all of us can compete with the big dogs yet. The ad connected to heroism in the people he was looking for. He inspired those many people with one short ad.
‍

Posting a credible job ad means keeping fluff out of it. Let potential talent understand clearly what they’d be working with. But at the same time, the language and structure should inspire people to your cause. Imagine if Ernest never added “honour and recognition in case of success” to the description. It would’ve been a suicide mission ad. That is why the “why” is so important for everything that happens at your company.
‍

Say what you mean, and mean what you say. Being honest is more effective for attracting the best-fitting people. It’s better than focusing on being desirable. The authenticity of your “why” will probably bring fewer numbers than clickbait, but you’ll find good partners and friends for the long haul.
‍

Let your “why” be the South Pole, and credibility be the compass. A relevant job description should be a lantern-lit path to your company. That means seeing your company as a vehicle (or a husky-pulled sled) to your cause — the cause they connect with.
‍

Take care of what, how and why a potential talent needs a piece of information about a job. It helps put them in a good place to decide if it’s a great fit from the beginning. Use language that expresses your company’s values. Help them understand the goal they’d be contributing to, and how important their role is. The main goal here is to show people what they’re getting into, as clearly as possible.

With a focus on the “why”, Ernest’s job ad told a short story about the hurdles he wanted to jump. When I read that ad, it silently screams out brotherhood, teamwork, and trust. Those are not hardships you should face alone. Time eventually proved the strength of Shackleton’s leadership and sacrifice in the face of hardship.
‍

“Scott for scientific method, Amundsen for speed and efficiency but when disaster strikes and all hope is gone, get down on your knees and pray for Shackleton”.

“Shackleton privately forced upon me his one breakfast biscuit, and would have given me another tonight had I allowed him. I do not suppose that anyone else in the world can thoroughly realise how much generosity and sympathy was shown by this; I DO, and BY GOD I shall never forget. Thousands of pounds would not have bought that one biscuit.”

Here’s the rest of the story: Shackleton never really reached his main goals in his expeditions. In this expedition’s story, he turned back 97 geographical miles/180 kilometres short of the Pole with his party. They were starving and with no food. Frostbite was also creeping in fast. The blizzard was so bad that if they kept going, they wouldn’t be able to make it back.
‍

I thought, dear, that you would rather have a live ass than a dead lion.

– Sir Ernest Shackleton in a letter to his wife Emily, after deciding to turn back 97 miles from the Pole.
‍

On his return, King Edward VII knighted him. He received fame and his methods of survival and navigation helped the next explorers reach the Pole.

Till today, he’s one of the Heroic Era’s most notable explorers. He was repeatedly able to attract the best team players to go on life-changing journeys with him. To become heroes.

It all started with his “why”.

Role
Typical US Salary
With Athyna

CEO of Athyna, i.e my whole team is smarter than me. Chronic utopian. 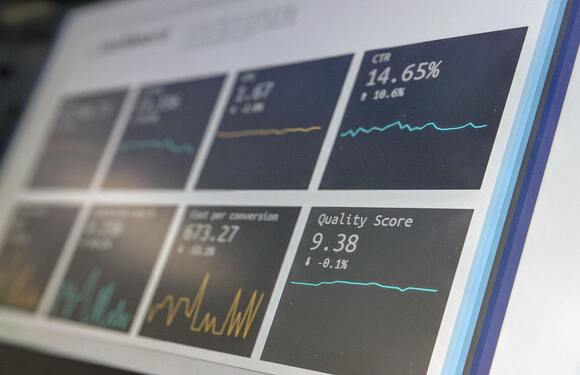 The Benefits of Investing in a Community Round 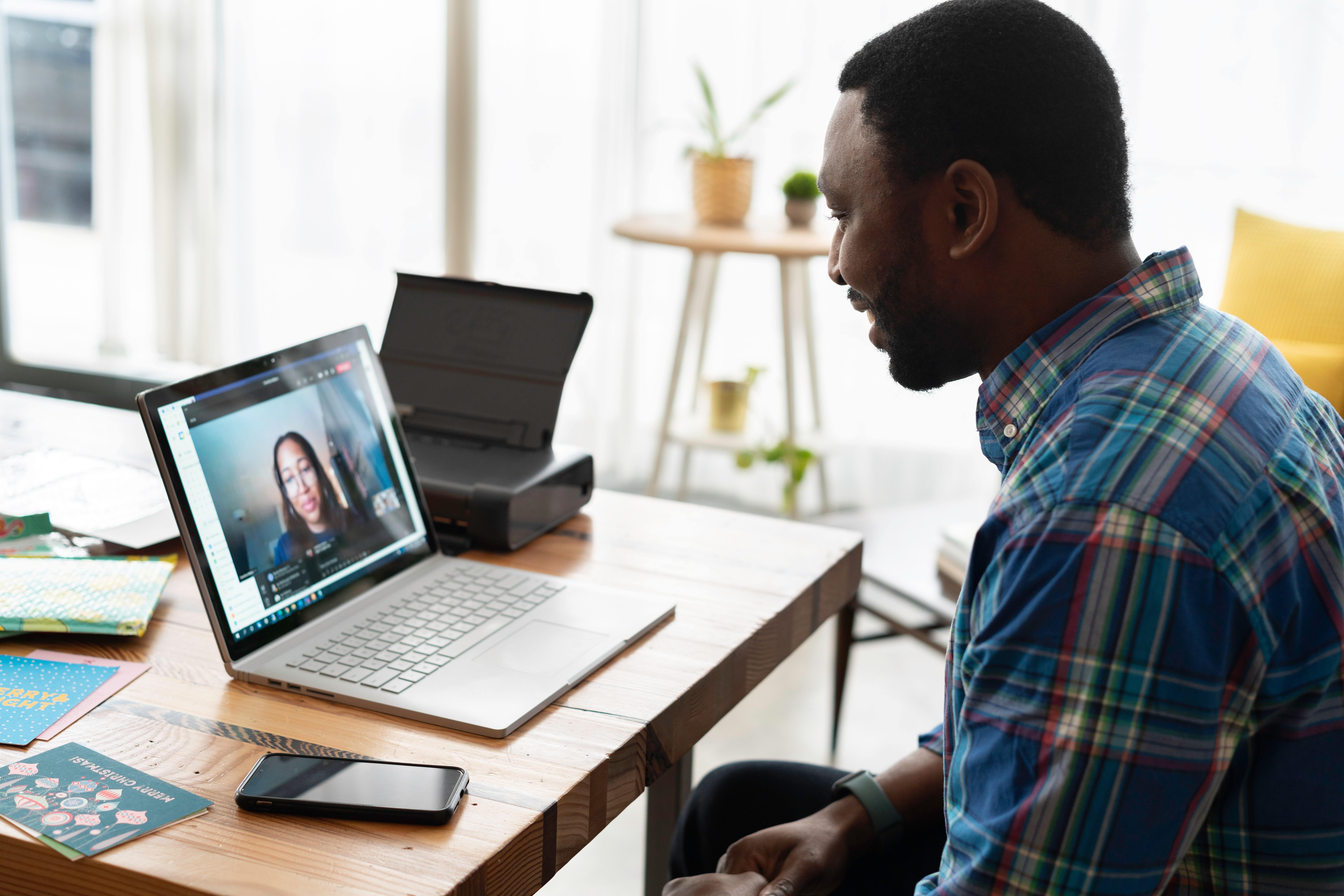 You are still not using the STAR interview technique? Ok… you’ll start after reading this 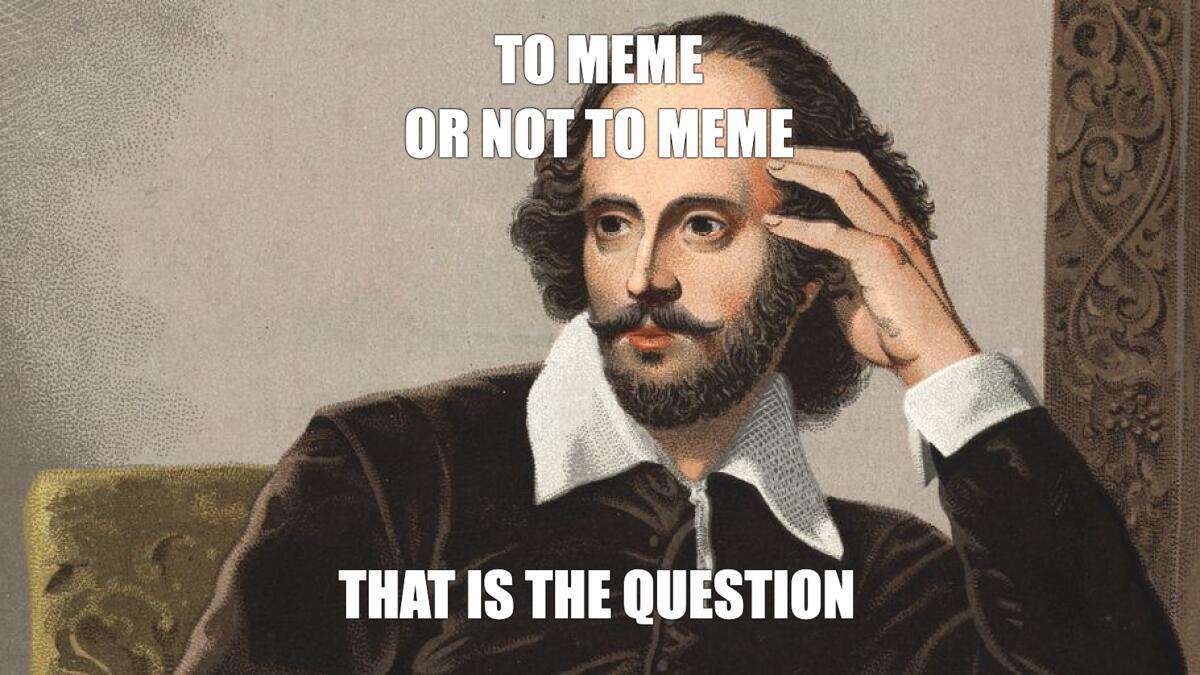 How to Use Memes to Enhance Your Brand Communications

We believe very much that surrounding ourselves with great people and treating them well will always win out in the long run. Makes sense right?

Read Reviews
“The company culture is amazing. Freedom to manage your own time and also feels great to be surrounded by talented people to learn from.” 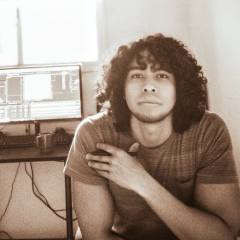 Glassdoor
Company
Customers
Pricing
About
Careers
Blog
Contact
Invest
More
For Startups
For Climate
Get the Latest
Sign up to receive benefits, news and insights in your inbox once a month.
You're subscribed!
Oops! Something went wrong while submitting the form.